We’ve got some exciting news to share today with the galaxy. Disney’s opening of Star Wars: Rise of the Resistance will be Dec. 5 at Walt Disney World Resort.

When it opens, Star Wars: Rise of the Resistance will blur the lines between fantasy and reality and will put Guests in the middle of a climactic battle between the First Order and the Resistance. Guests will be recruited to join Rey and General Organa at a secret base. Along the way, they will be captured by a First Order Star Destroyer. With the help of some heroes of the Resistance, they break out and must escape the Star Destroyer, protect the secret base, and stay one step ahead of Kylo Ren.

Disney is exploring an option for a reserve a time at Galaxy’s Edge, similar to Disney Lands opening. FastPasses will not be available for either attraction in Star Wars: Galaxy.  Guests must be 40” (102 centimeters) or taller to ride 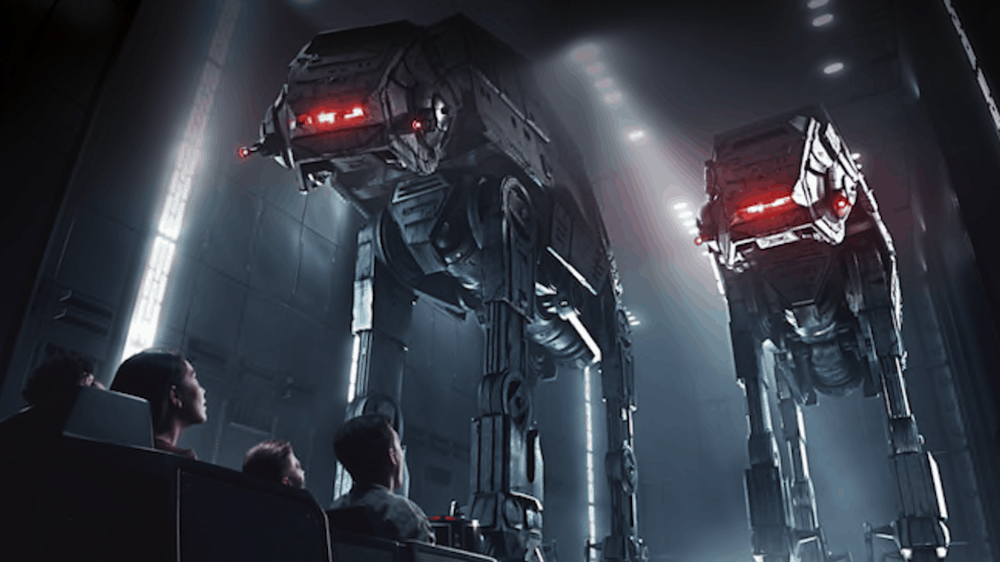